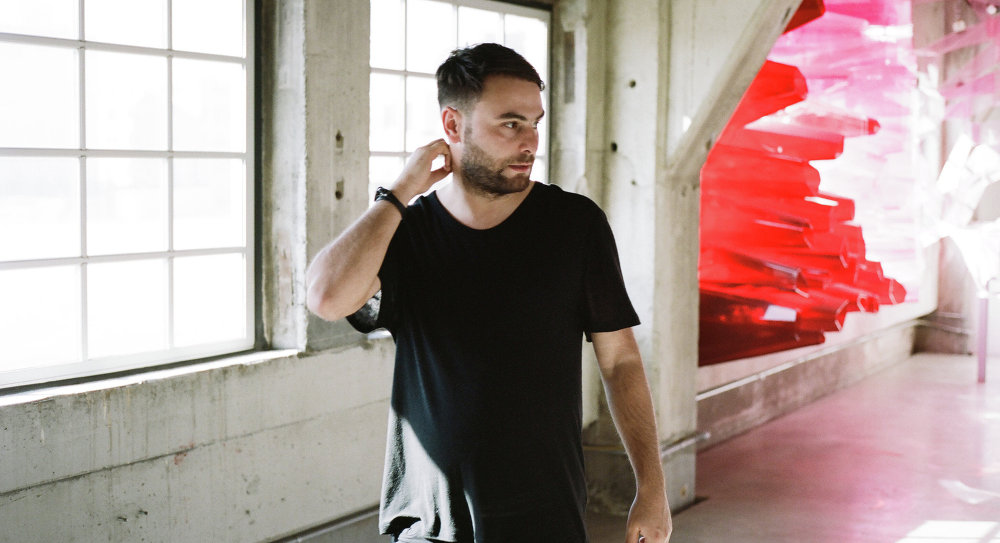 Today, thanks to his virtuoso cello playing, Artyom Manukyan has firmly settled in Los Angeles and found a unique niche on the American music stage.

For a few years, he collaborated with best jazz and hip-hop artists, including Peter Erskine, Gretchen Parlato and DMC. Artyom managed to perform solo pieces by Virgil Donati that were included in Donati's album, In This Life. Finally then Manukyan decided to record a debut album, Citizen, which was released on June 18, 2015.

The album was recorded in collaboration with such famous musicians such as Tigran Hamasyan, A.Chilla, Tim Lefebvre, Jamire Williams, Troy Zeigler, Arto Tuncboyacıyan, Mark de Clive-Lowe, Vahagni, Miguel Atwood-Ferguson, and Vardan Ovsepyan, who also helped to write two tracks on the album. The remaining eight were written by Artyom himself.

From the very first notes, it is clear who recorded the album.

You will not hear cliches or typical harmonies. The album is hundred percent unique and you can be hear Artyom in every note and sound. This refers not only to his outstanding cello-playing style. The album reflects Artyom's life. It reflects his musical education, his passion for hip-hop, ethnic airs of Armenian culture and his passion for jazz and his love of life and family. When listening to the album, you get the impression that you are having a nice conversation with an interesting person who is telling them his life story. This gives the album a special intimate character.

Citizen is interesting for all those who appreciate sincere, open music. It is an absolutely new view on the quality blending of jazz, ethnic music and hip hop.